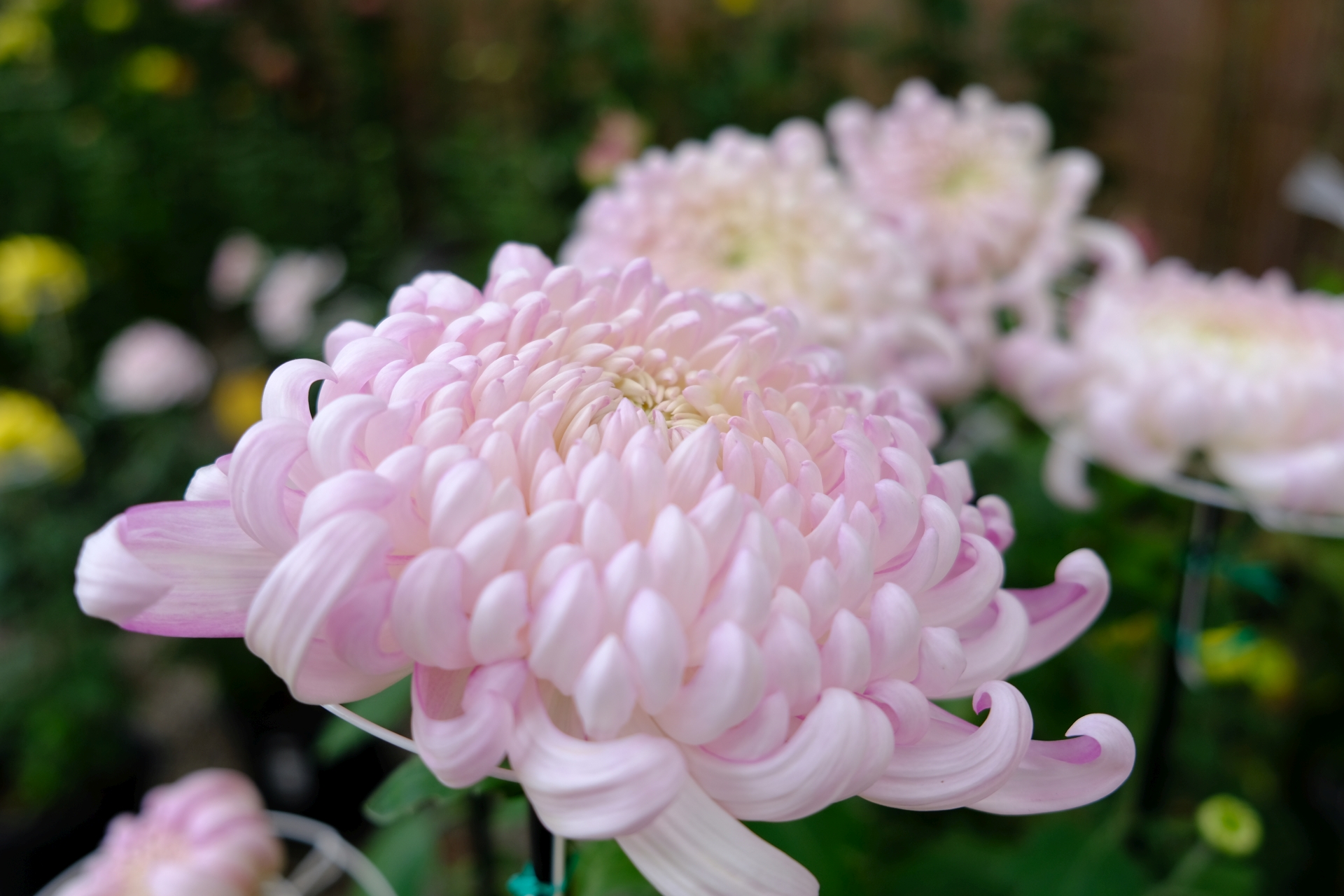 Known as the ‘flower of emperors,’ the chrysanthemum (kiku) is ubiquitous in Japan, appearing on 50-yen coins, passports and the emperor’s throne. Often passed over as common flowers in many countries, kiku are connected to longevity, nobility and rejuvenation in Japanese culture, with strong connections to autumn. Introduced from China in the eighth century and cultivated meticulously over the years, the delicate, multi-petaled spheres of Japan’s chrysanthemums are a thing of surprising beauty.

Each autumn, impressive shows are held in gardens and parks around the country displaying carefully grown varieties in deep reds, pale yellows and subtle oranges. As with many flowers, the coloration of kiku create important associations. For example, while yellow chrysanthemums are the official symbol of the Imperial Family, red is connected to love and white ones are closely associated with funerals. As well as coloring, the shape and petal layering shape of a kiku is important. The royal variety is depicted with 16 petals on the front with the tips of 16 more petals just behind.

There are over 350 varieties of chrysanthemum in Japan, known as Wagiku to help separate them from the over 20,000 cultivars that exist worldwide. Within the Japanese varieties are a group cultivated in the Edo period (1603–1868), known as Kotengiku (meaning classical chrysanthemums). There are many divisions depending on size with the smallest (kogiku) used for gardens and bonsai displays, medium-sized blooms (chugiku) used for funerals and the largest (ogiku) used for larger exhibits.

The first of Japan’s annual chrysanthemum festivals was held in the early Heian period (794–1185) and led to the creation of Kiku no Sekku (National Chrysanthemum Day) which is held on September ninth. The flower-focused day also coincides with Double Ninth Festival, the most important among the five sacred ancient festivals based on Chinese Yin and Yang philosophy, making it a joyful and celebratory affair. For those visiting Japan in early autumn, the festivals and exhibitions are a fantastic way to admire the many varieties. 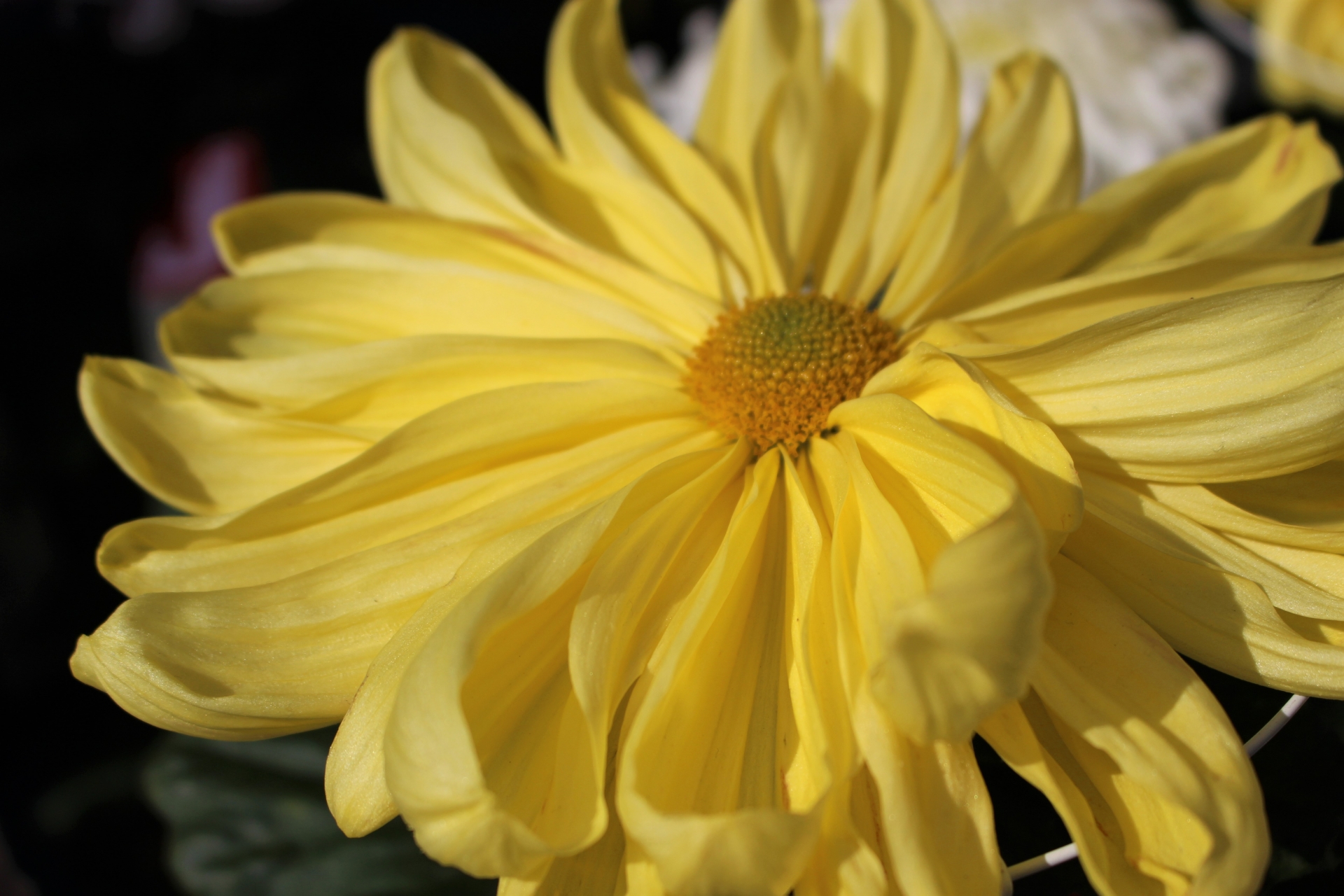 Yushima-tenjin Shrine in Tokyo is home to the Bunkyo Chrysanthemum Festival, held every November. Visitors can admire over 2,000 flowers in full bloom as well as seeing the impressive flower domes called ozukuri and the unusual tradition of chrysanthemum dolls, where flowers are arranged into human-like forms. Located in the north of Tokyo, the shrine is close to Ueno Park and Kyu-Iwasaki-tei Gardens—perfect for those looking to see the greener spaces of the metropolis.

Another of Tokyo’s popular kiku displays is held in Hibiya during November and is called the Tokyo Metropolitan Tourism Chrysanthemum Exhibition. Held since 1915, it is considered the best in Japan with over 1,000 exhibits as well as workshops and seedling sales for those inspired by the beautiful displays. The nearby highlights include the izakaya (Japanese bars) of Yurakucho, ideal for late night drinks and yakitori (grilled meat skewers) after a day of sightseeing.

One of the most popular options is Shinjuku Gyoen, one of Tokyo’s largest and best-maintained green spaces. With kiku grown in the gardens since 1904 and the event held since 1929, there has long been a culture of chrysanthemum celebration in the gardens. Lasting two weeks in early November, the event is a great addition to a day spent exploring Shinjuku. Visit the Samurai Museum, get city-wide views at the Tokyo Metropolitan Government Building Observatories and enjoy Michelin star ramen at Soba House Konjiki Hototogisu, all before spending the evening exploring the alleyways of Omoide Yokocho and Golden Gai—famed for tiny bars and a late 1940s style.