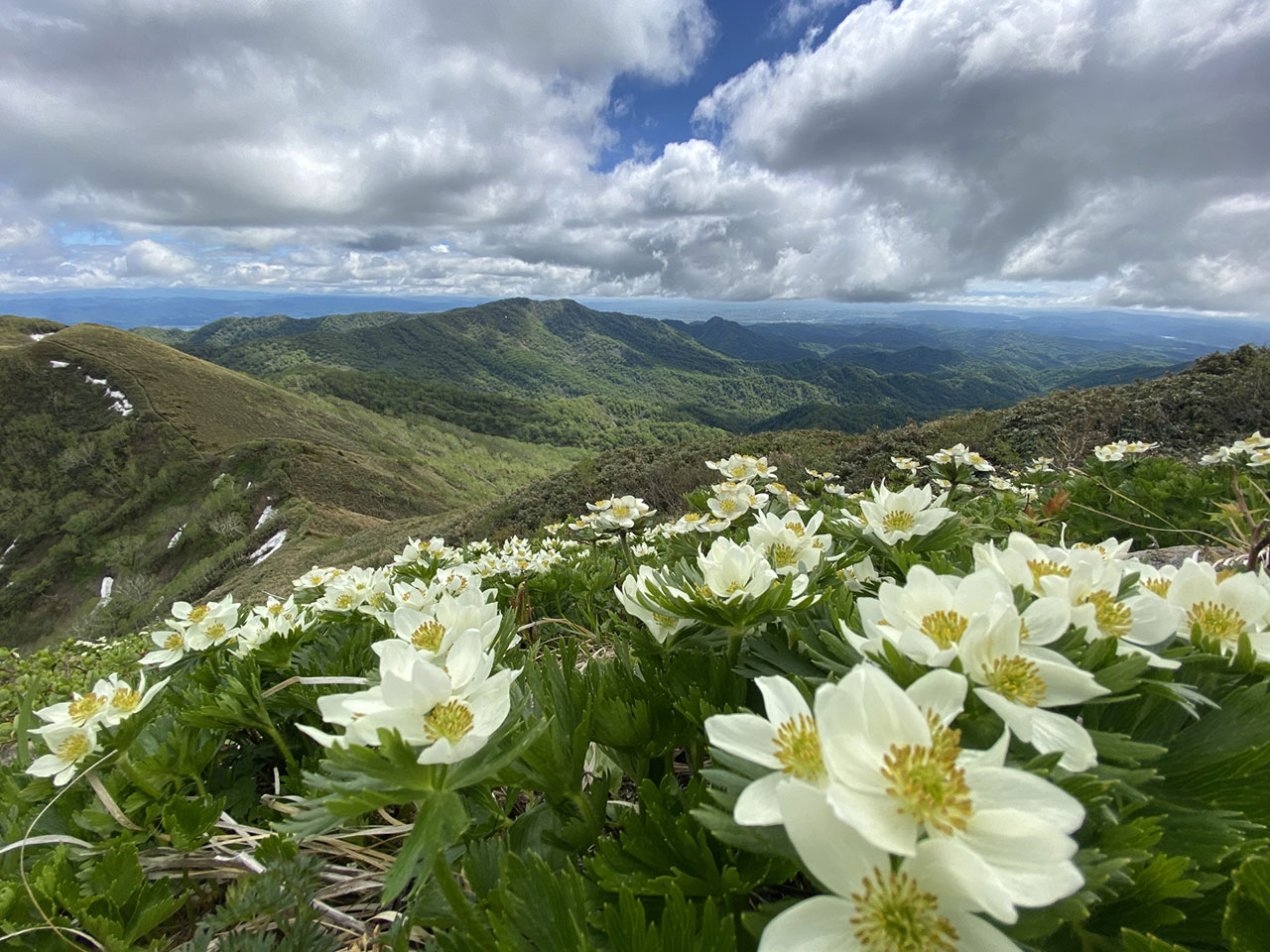 Bringing bright carpets of color to harsh mountain ranges, alpine flowers are a highlight for many hikers and the main attraction for others. Found at heights of between 300–6,000m, the mainly evergreen plants are surprisingly delicate, offering miniature scenes against mountainous backdrops.

Surviving wind, droughts, cold, high ultraviolet radiation and poor soil nutrition, alpine plants are extremely hardy. Alpine climates are generally found at high elevation, above the tree line and exposed to the harsh weather conditions. Given the unique environments, the ecology found in such regions is often unique and shaped by the weather. For example, many alpine plants grow close to the ground due to wind and develop extensive roots which store nutrients during long winters. Understanding the tough nature of these plants brings an added level of appreciation to their bright, delicate flowers. 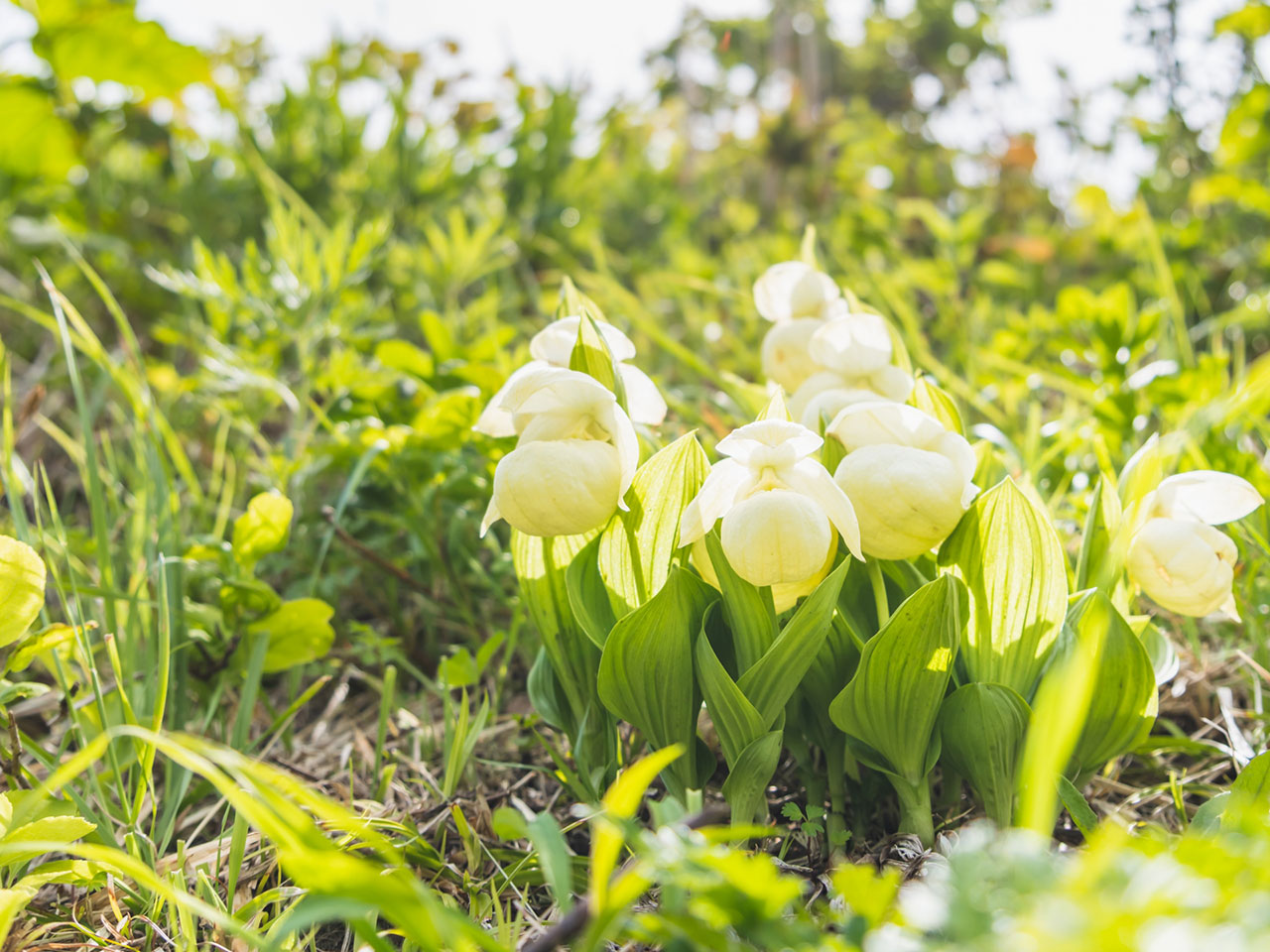 In Hokkaido, the beautiful islands of Rishiri and Rebun are known for their unique grasslands and alpine flora. Designated as part of the Rishiri-Rebun-Sarobetsu National Park, the area is nicknamed a ‘Paradise of Flowers’ with an abundance of over 300 varieties on Rebun alone, many of which cannot be found anywhere else in the world.

The Rebun-Atsumoriso, known as the Rebun Lady’s Slipper Orchid, is one such indigenous species and is the inspiration for the island’s adorable mascot, Atsumon. There is a dedicated preserve for the variety which bloom from May to June close to the beautiful bay of Cape Sukai. Another rare variety is the Rebun Usuyukiso, which has a dedicated area close to Kafuka town. 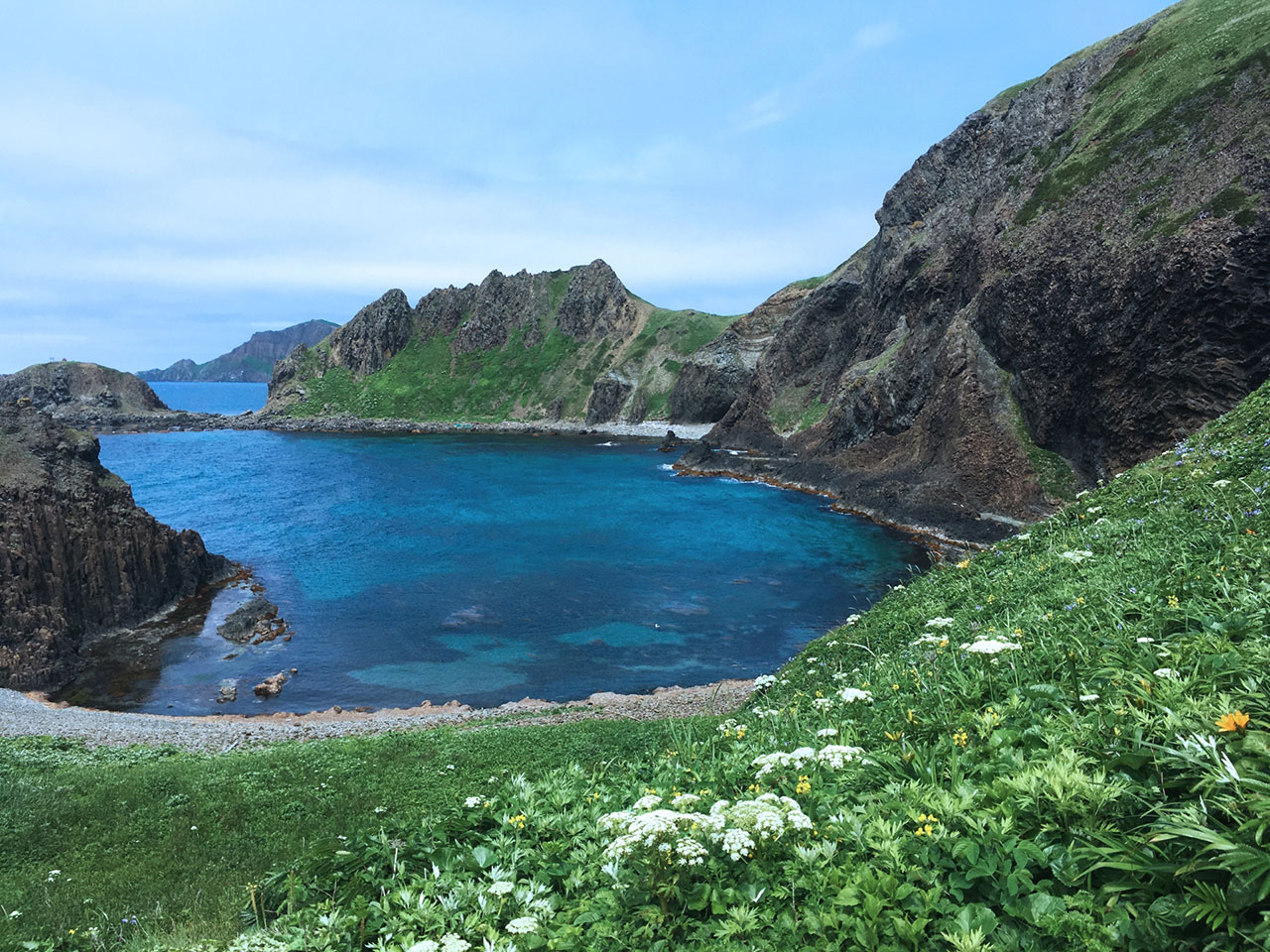 To see the widest variety of alpine flowers, however, hiking trails offer a fantastic opportunity for exploration. The Cape Tour, at the north, visits Cape Sukoton and the stunning ridges of Cape Gorota. To the south of the island, the Momoiwa Observatory Course takes hikers from the unusual rock formations to Kita-no-Canaria Park, via the Winter Jasmine Valley and ‘flower road,’ known for having an abundance of flora. Flowers bloom on the island from April to September, depending on the variety, with the peak season between June and August. The best way to learn about the flowers is to arrange a tour with the Hana Guide Club, a local group approved by the Rebun Tourist Association. They run group and private guided trekking tours tailored to help visitors see and learn about the flowers blooming at that exact time. 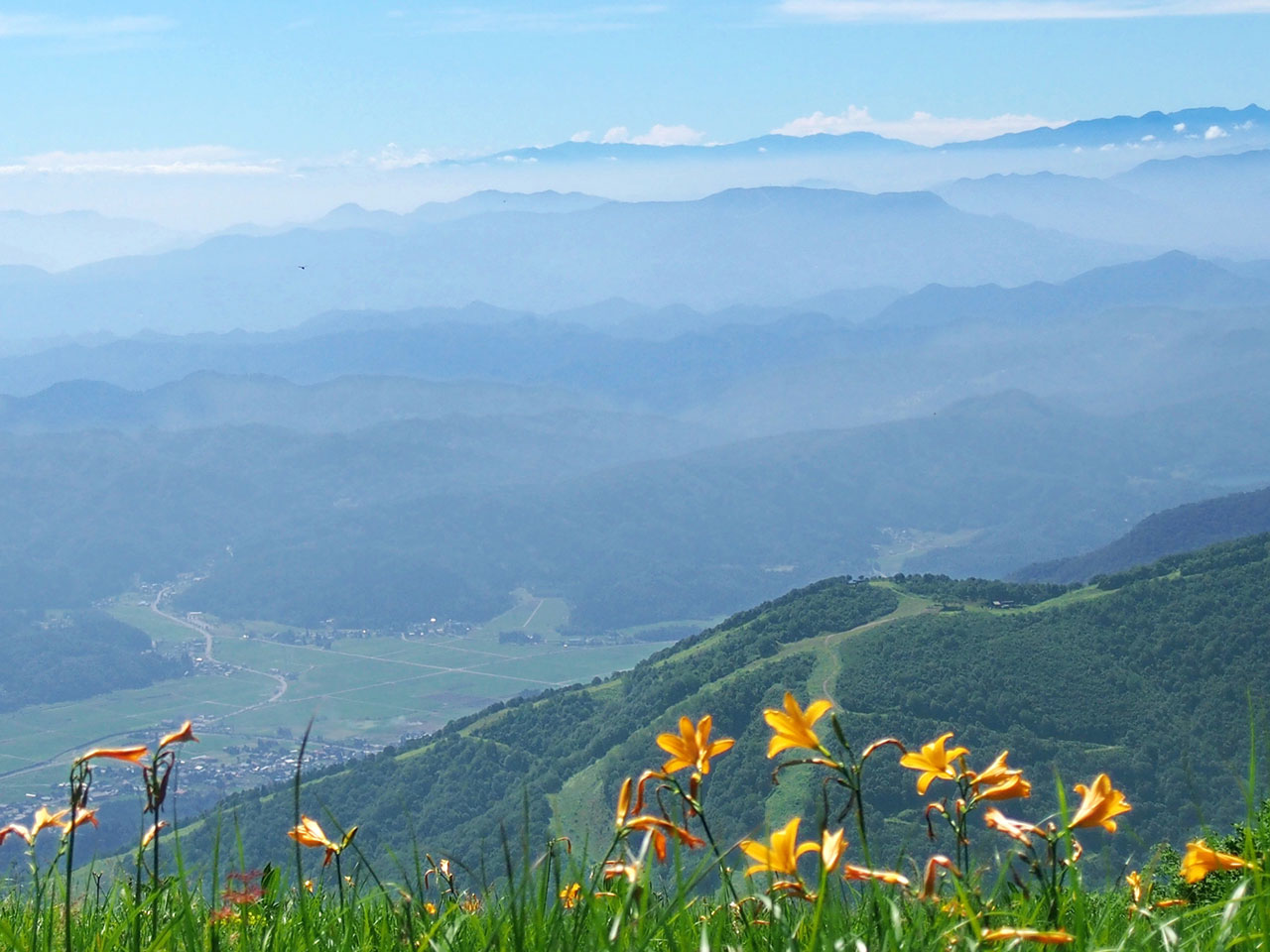 Over on neighbouring Rishiri Island, the dormant volcano named Mount Rishiri is a more serious hiking endeavour, with many unique plants to admire. One of the highlights is the Rishiri-Hinageshi, thought to be the only wild species of corn poppy in the world, flowering from July to August. Flowers here are in peak bloom from June to August, with ferries connecting the neighbouring islands. Mount Pon offers an easier hiking option at 444m above sea level, while cars can be used to reach the 5th station of Mount Rishiri.

The flowering islands are also known for their delicious sea urchins, scallops and hokke (local mackerel), all caught fresh by the local fishermen. Bamboo grass ice cream is a sweet treat during a walk around Otatomari Pond on Rishiri, with visitors also able to prepare their own Rishiri Kombu (sea-kelp) and catch fresh sea urchins at Kamui Kaigan Park.

Alternative spots for alpine flowers in Japan include the stunning Takamagahara, meaning ‘high plains of heaven,’ in the Chubu Sangaku National Park. It is known for rugged hiking and remote onsen, with mountain huts offering respite along the flower-carpeted ridges. Also in Honshu, the Tateyama Kurobe Alpine Route is known as the roof of Japan and is known for its snow corridor as well as its flora, which is at peak bloom from June to August.