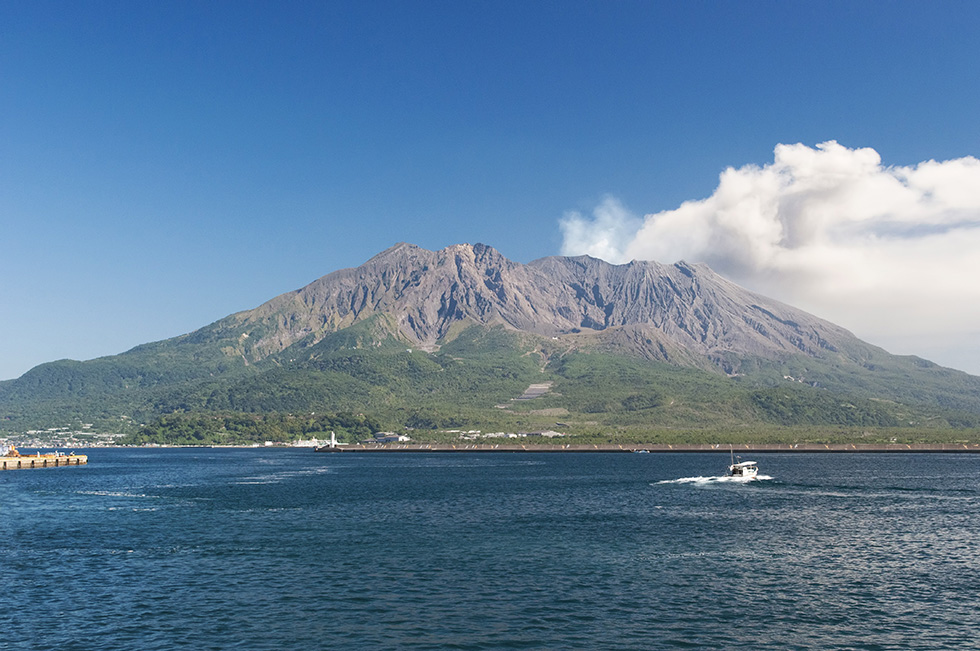 Kagoshima Prefecture is the southernmost part of Kyushu, and it is home to some awesome places to visit. Kagoshima City has mild weather year-round, palm trees and delicious food – that sounds like paradise, doesn’t it? And of course, adding an element of thrill to your visit is Sakurajima, the active volcano right next door! It almost goes without saying, too, that the hiking and sceneries in this part of Japan is fantastic. 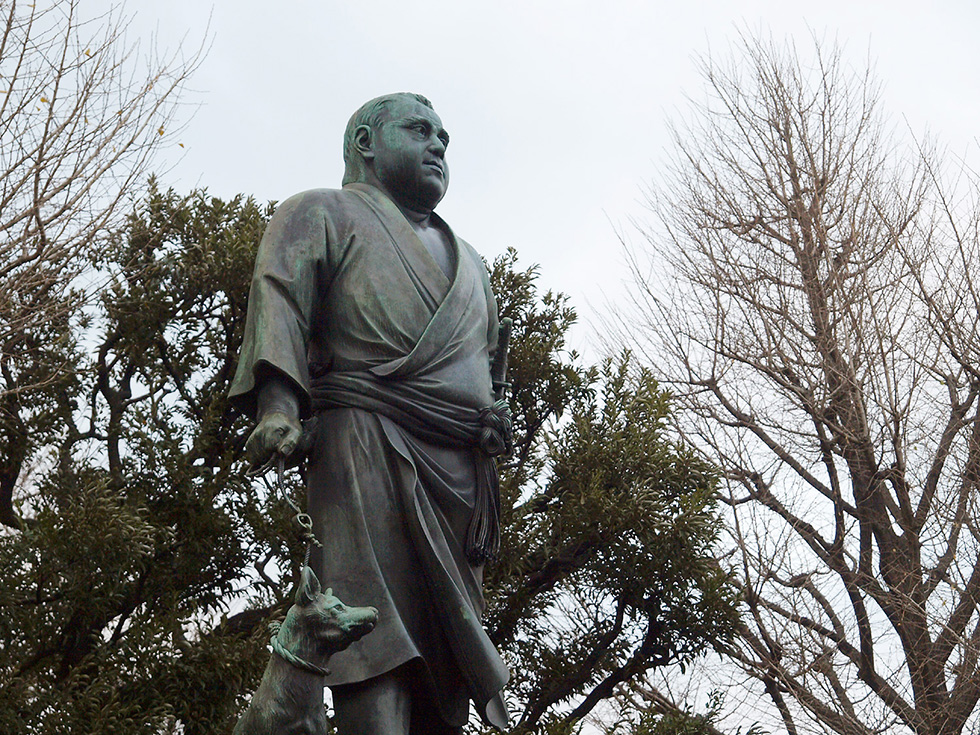 Another reason to visit – especially if you’re a history buff – is because Kagoshima is the birthplace of Saigo Takamori, whose last stand against the Meiji Government provided the real-life historical inspiration for The Last Samurai. While the historical man himself was perhaps a little less handsome than Ken Watanabe, the story of his life is no less heroic and interesting.

Saigo Takamori was born to a samurai family in Satsuma Domain, which is now modern-day Kagoshima Prefecture. His forebears two centuries prior had been part of the alliance against the Tokugawa family, and having lost at the decisive Battle of Sekigahara, Saigo’s family from thereon were effectively relegated to outsider status when it came to Edo-period politics. Unsurprisingly, his family had no love for the shogunate. Saigo was even sent into exile by the local regent of the Shogun.

The arrival of Commodore Perry and his American ships fanned the flames of rebellion in the country among the outlying samurai clans, including those in Satsuma Domain. Saigo was one of the key figures who helped orchestrate the complete defeat of the Shogunate, and usher in the Meiji Restoration which helped to turn the country into a modern industrial state. But his life ended fighting the very government he had helped create, and dying nobly for his cause. 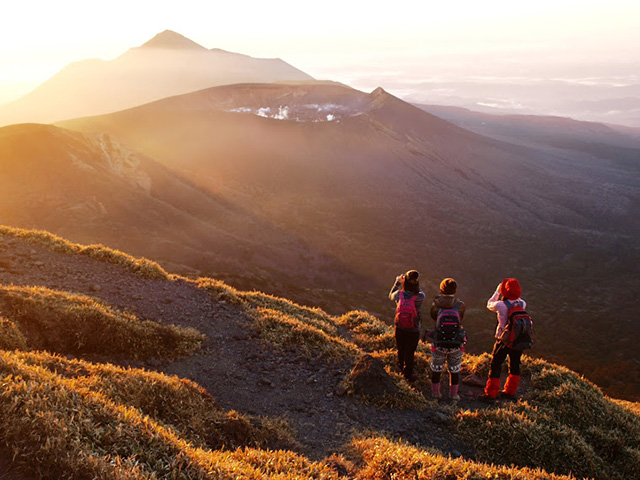 2017 and 2018 will be special years for Kagoshima Prefecture. 2017 marks the 150th anniversary of Taisei Hokan, i.e. when political authority was formally restored to the Emperor. Following this, 2018 will mark 150 years since the Meiji Restoration. In honour of this, NHK’s next historical TV drama will center around the life of Saigo Takamori, so fans of Japanese history should not miss this!

With gorgeous landscapes, delicious food and rich history, Kagoshima Prefecture should be your next vacation destination. For more information, please do not hesitate to contact us.
Contact Us