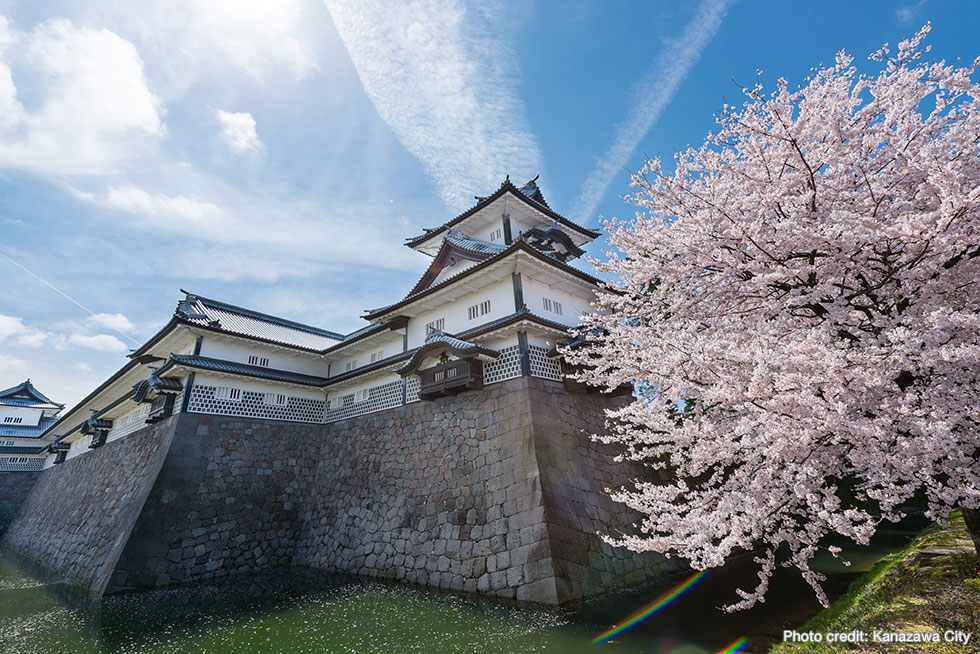 More often known for Buddhist and Shinto beliefs, Japan has a complex history with Christianity—a tale represented by the hidden Christians of the land. One of the most prominent was Justo Takayama Ukon, a revered daimyo and samurai who died following his exile to the Philippines. Born in the Sengoku period, he was the eldest son of the Lord of Sawa Castle and was baptised at the age of 12 following his father’s conversion. Distancing himself from his faith to follow the samurai ways, he later reverted and was eventually exiled for refusing to renounce his faith. Living in Kanazawa for almost three decades, he is remembered locally with reverence and known as the Kirishitan Samurai. Takayama was beatified by the Pope in 2016 and retains a special place in the hearts of Christians around the world. 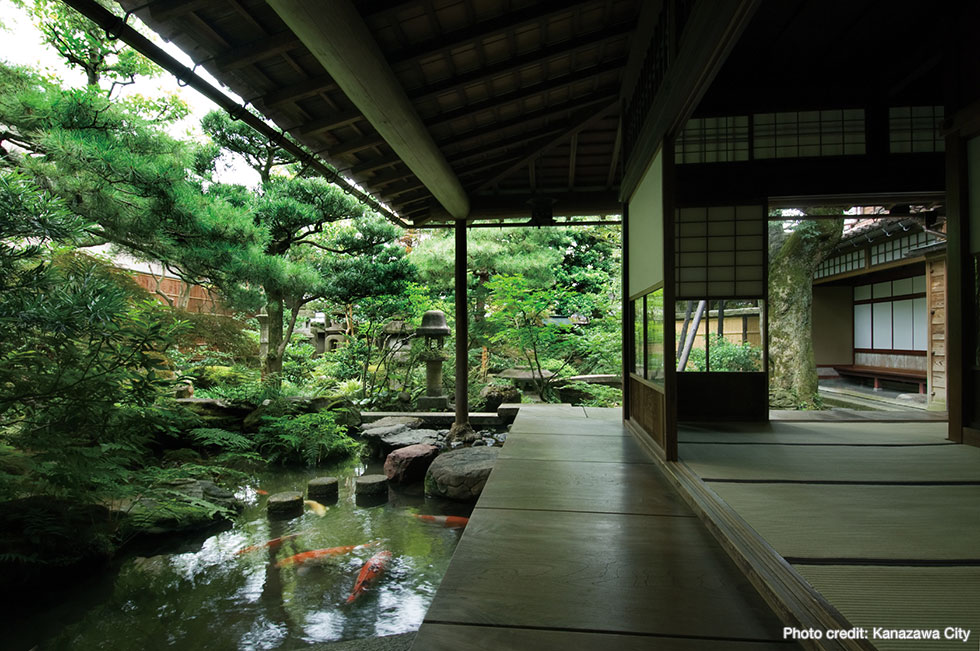 Following the samurai’s path through the city of gold, the Kanazawa tour allows guests to experience elements of Japanese culture, local history and natural beauty. The quiet Gyokusenen Garden is perfect for a tea ceremony experience, while the grand Kenrokuen Garden is an unforgettable sight, admired throughout Japan. Exploring the castle grounds and ancient samurai district, guests can envisage the days of Takayama, strolling through quiet paved streets and admiring ancient homes. The Kanazawa Catholic Church is a strong connection to the Christians of Kanazawa as well as Takayama, with celebrations of his beatification held alongside regular mass. 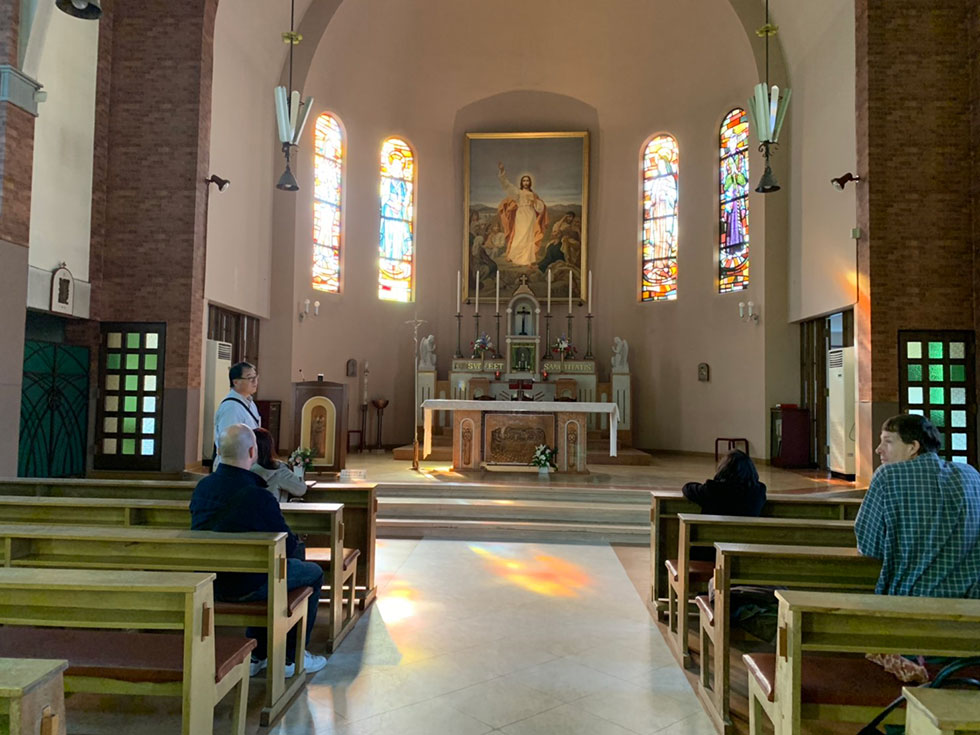 For those looking to explore new territory, the Wakura Onsen course holds the perfect off-the-beaten-path experience. Combining tea ceremony, local temples and workshops of crafts, visitors will get to know the quiet streets of Wakura and the communities that surround it. While visiting the Takaoka region, guests can learn about the Kakure Kirishitan—Japan’s hidden Christians who were forced to flee when the religion was banned in the late 16th century. Strict persecution and frequent executions forced them into extreme hiding, similar to that of the islands of Nagasaki, until freedom of religion was restored following the Meiji Restoration. 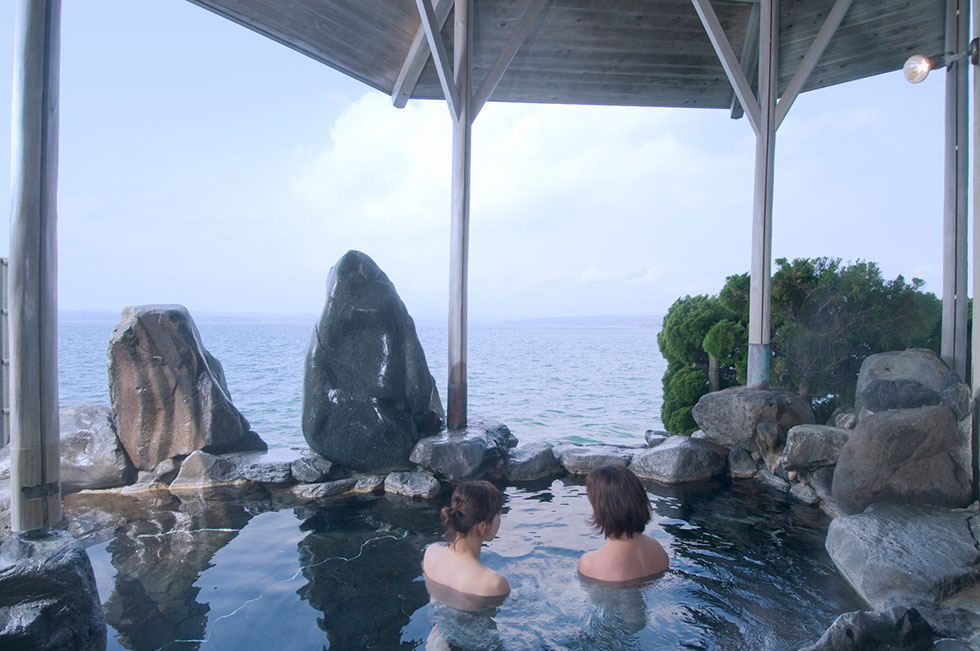 Combining both the Kanazawa and Wakura Onsen experience, the Pilgrimage Course is a three-day exploration of the region and its history. Starting in Kanazawa, visitors enjoy the famous sights from Kenrokuen to the castle grounds as well as visiting Gallery Justo, the dedicated Takayama Ukon museum. Tracing his fascinating life story, the museum sheds light on his impact on the city, the country and Christianity’s role in the nation. Heading on to Wakura Onsen, visitors can enjoy a Noto-style sushi lunch and stroll through the ruins of Takaoka Castle—once home to the Maeda family, whom Takayama served during his Samurai days—as well as local temples and hot springs.

Poet, artist and even believed to be the culinary influence of the regional dish jibuni, Takayama Ukon’s influence on the region is indelible. Offering insights into religion, culture and politics, his historical trail is perfect for an exploration of Japan’s little-known Christian past as well as the larger effect it had on society.

Take a look at the full itinerary for each model course here.